EDZ HQ is perched on the outskirts of the Lake District.  Recently EDZ team member Claire confessed to only having been up one fell in her entire life much to the amazement of our seasoned EDZ product testers who are up there on an almost daily basis.  So this weekend, Claire took to the fells with her partner Neil and French Bulldog Cooper. Here is how she got on….

With the weather turning nice this weekend we decided to head out to take Cooper for his first Lake District fell experience (admittedly only my second attempt at a fell).  I’ve tested many EDZ products in the gym and on low level walks but I couldn’t help but feel I was missing out when listening the adventures of the other members of the EDZ crew.  With the route downloaded we set off in search of Bowscale Tarn which apparently is the home to two immortal fish.  Unfortunately I cannot tell you if this legend is true as we got lost by starting in the wrong place at Mungrisdale and headed off up a hill instead!

The weather was pleasant albeit it a little breezy.  I opted to wear my EDZ Merino Zip neck top which proved perfect for the hike up.  I could definitely feel my body temperature rising during the fairly steep climb but the Merino worked well to keep me cool. 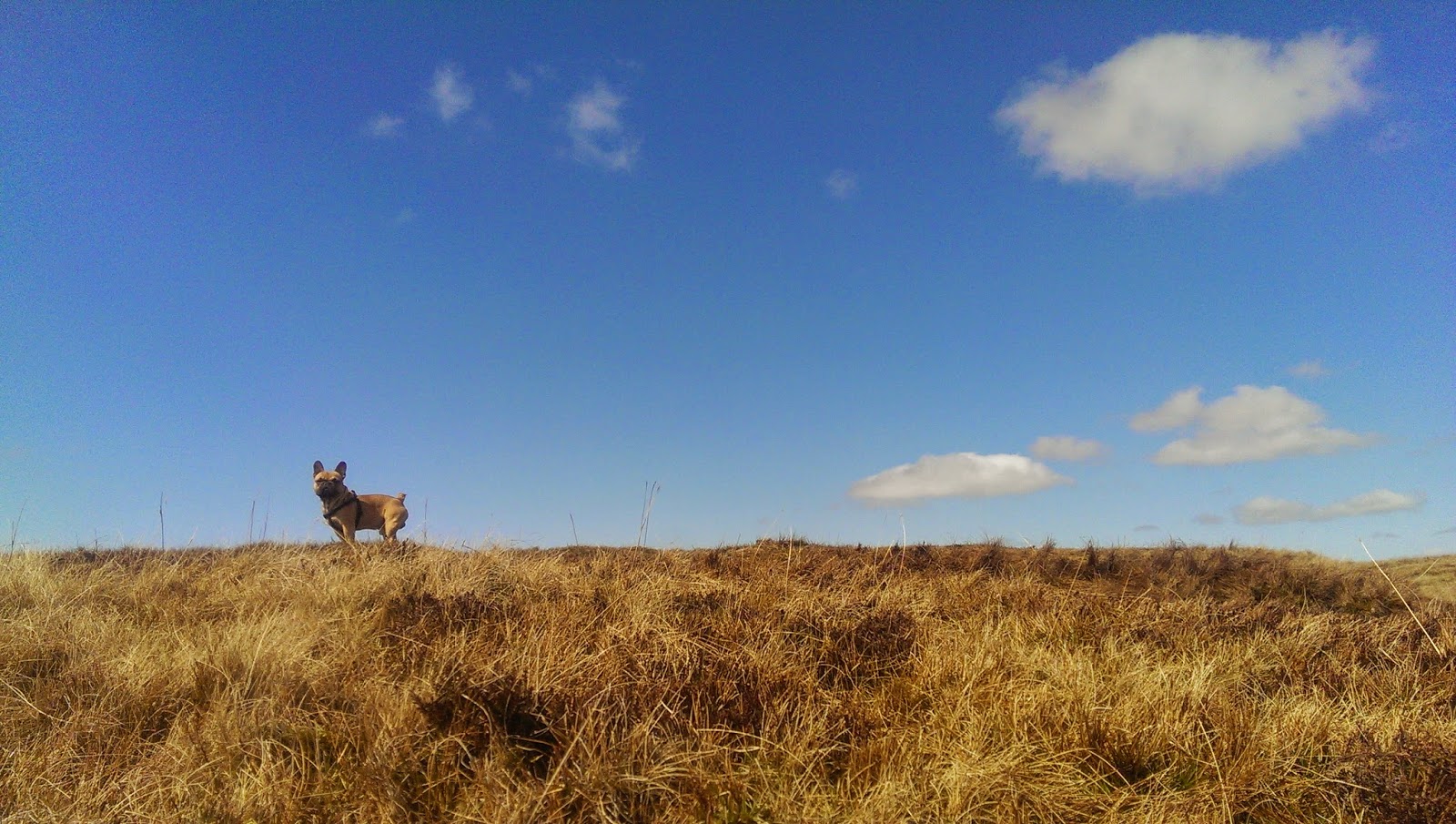 Cooper was the first to reach the top and enjoyed a sniff about whilst we tucked into some sandwiches and cake whilst taking in the view.  It was definitely colder on the tops and I was pleased to say that the Merino once again was there with its thermal properties to keep the chill off.  I was also pleased of the anti-odour properties meaning I wasn’t sweaty or smelly during our stop off. 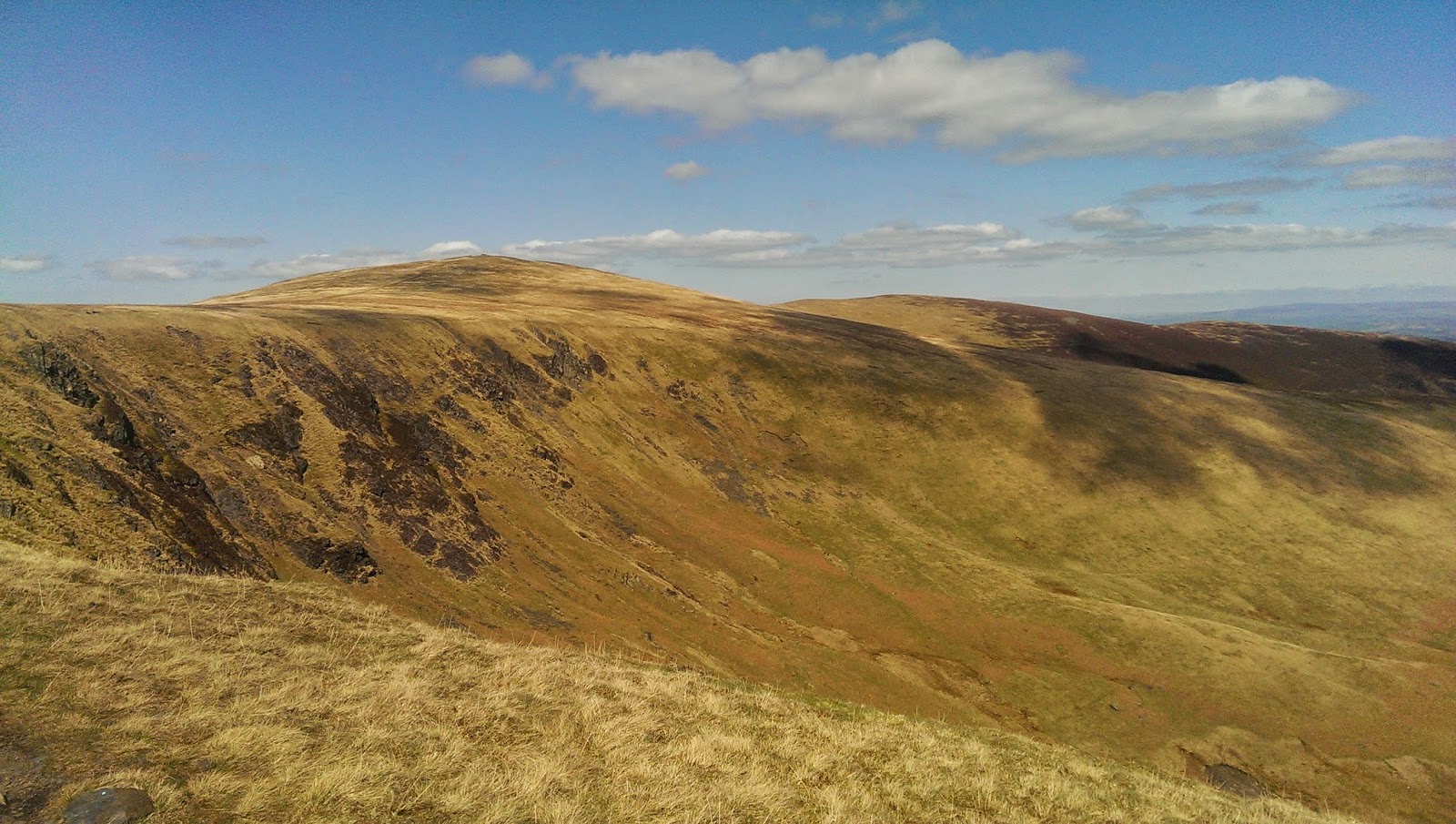 After some more ascent, we decided that we were probably heading a bit out of our depth.  Bang on cue appeared the Mountain Rescue helicopter, a sure sign that we should head back down towards Mungrisdale

The walk down was definitely a bit colder as a few more clouds creeped in to view and the wind started to pick up.  Although the Merino was keeping the chill off, I donned my EDZ Midlayer for a bit of added insulation for the rest of the walk down. 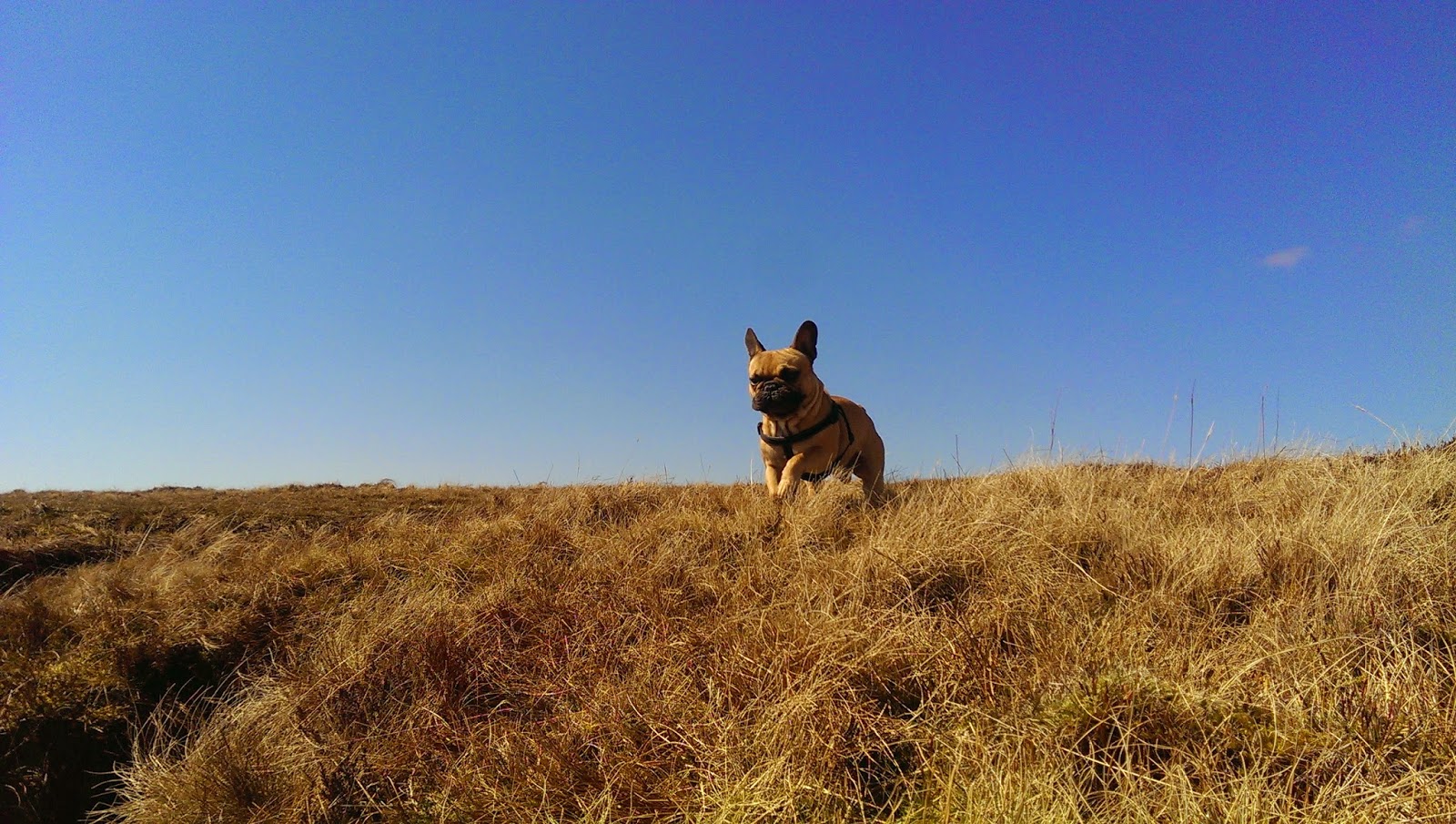 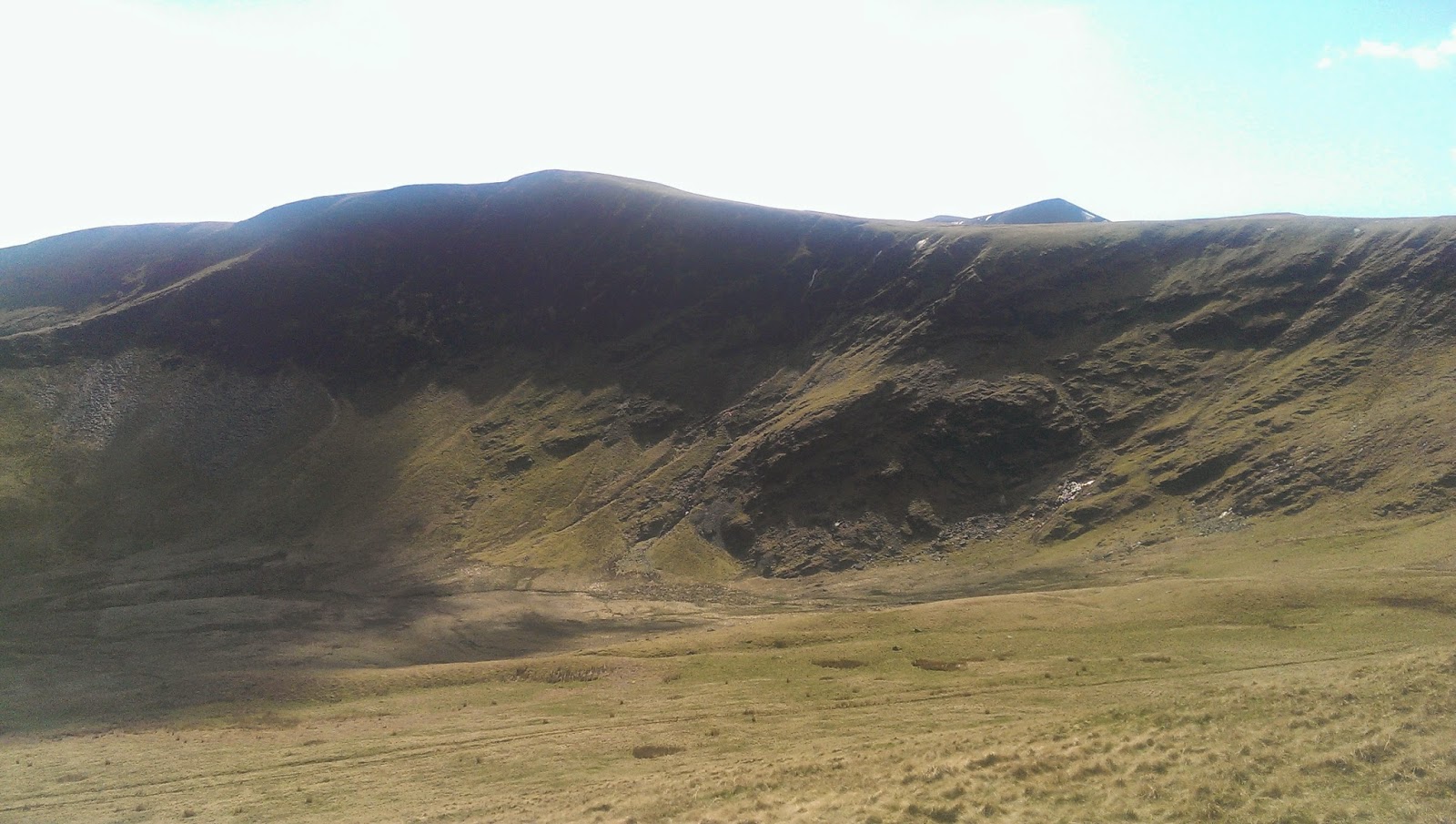 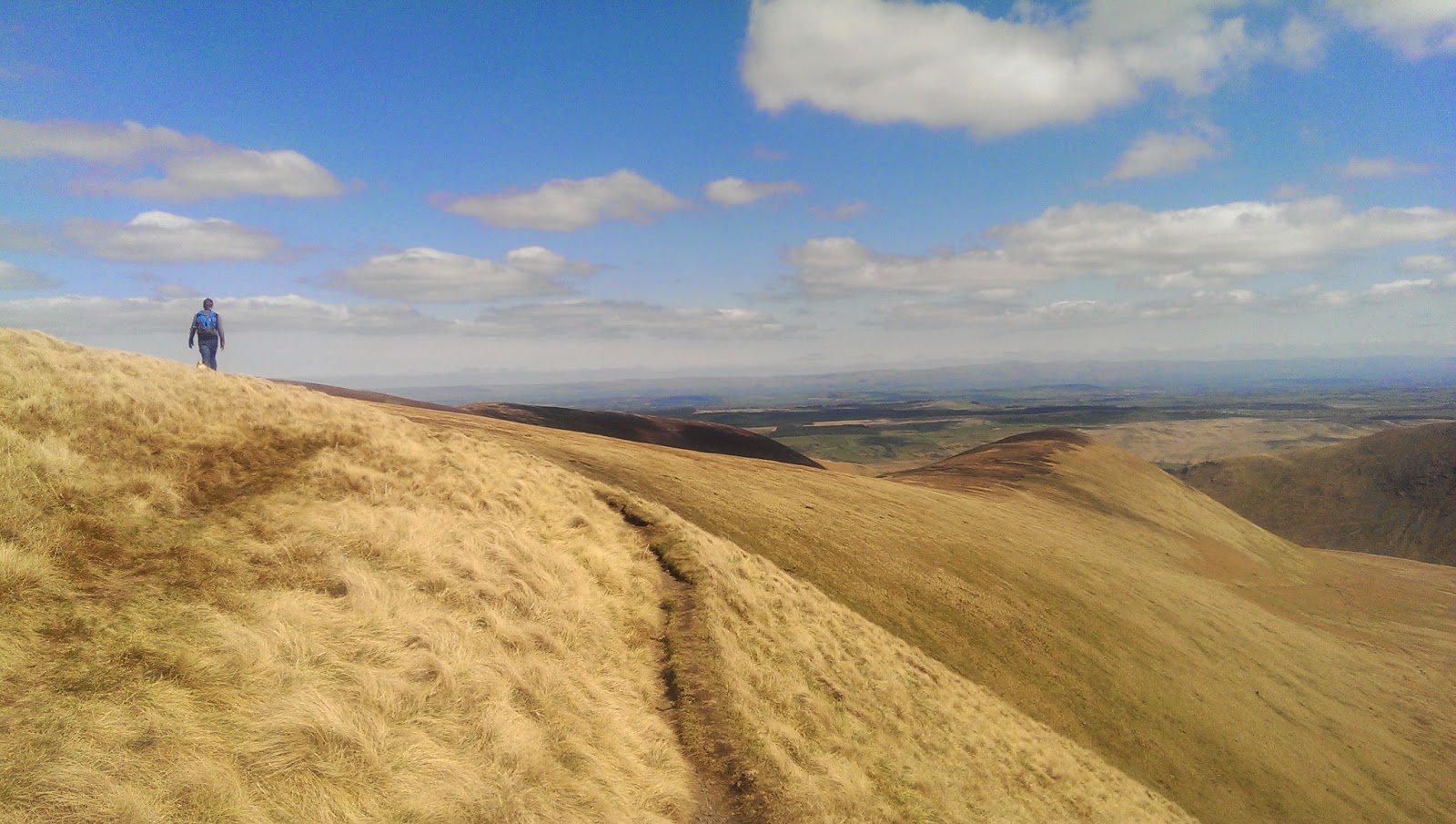 To celebrate our first fell success (ok so it might not have been the fell we had planned but it was nonetheless a fell) we headed to the pub.  Again the Merino triumphed and I was suitably cool whilst relaxing in the late afternoon sunshine in a beer garden.